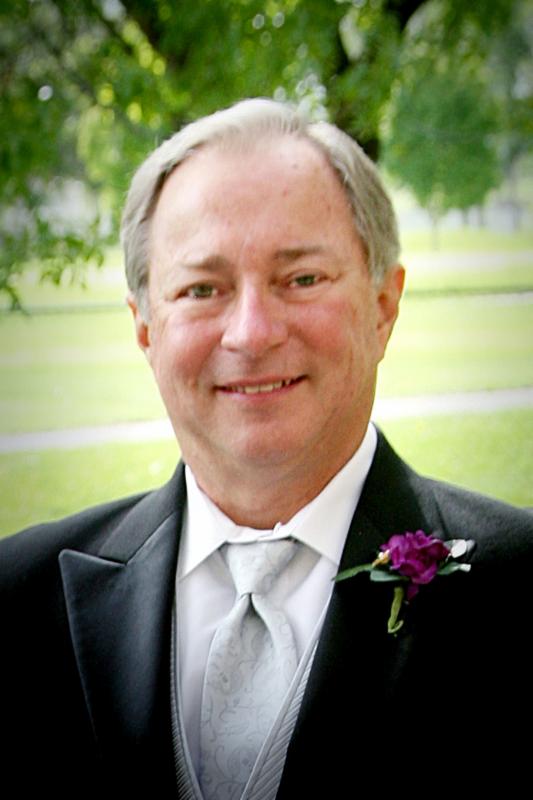 It is with great sadness that we share the news of CSSGA President Ex-Officio Gayle Lyman’s recent passing. He was a great asset to our industry. Please see the obituary below:

Gayle Lyman, 58, passed away May 16, 2015, at St. Mary’s Hospital with family by his side.Gayle was born on August 29, 1956, to Gerald Elvin and Norma Jean Lyman in Denison, Iowa.  They moved to Grand Junction, Colorado in 1969.  He was a 1974 graduate of Fruita Monument High School and graduated from Mesa College in 1977 with an Associate of Applied Science degree.  On February 10, 1979 he married the love of his life, Marilyn Kay (Nair) Lyman.

Throughout his career, Gayle worked for 20 years at Western Engineers, Inc., and then went on to work for LanDesign.  He started working for Elam Construction in 2001 and continued to work for them as a Compliance Director until his passing.  He was also involved with the Western Colorado Contractor’s Association (President in 2005 and 2006) and the Colorado Stone, Sand and Gravel Association (President in 2013).

Gayle had an extensive list of hobbies including being an avid Broncos and Avalanche fan, hiking, biking, golfing, traveling, woodworking, gourmet cooking and drinking good beer at the local breweries.

He was preceded in death by his father, Gerald Elvin Lyman.

Having been actively involved in Boy Scouts for most of his life, in lieu of flowers, please make a donation to the Boy Scouts of America.